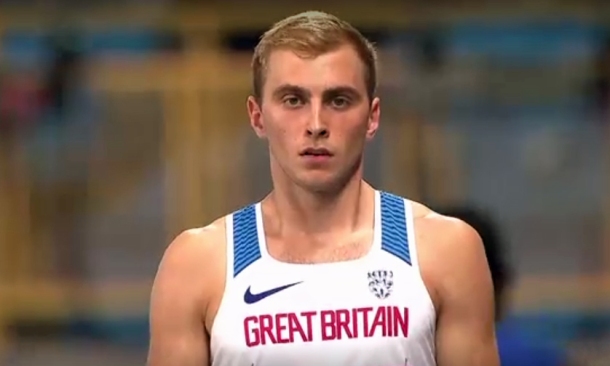 Competing for Great Britain, Trigg booked his place in the final with a solid 15.61m in the qualification round.

The former Ivybridge Community College pupil’s best for the season is 16.38m and he was looking to try and match that in the final, which contained many athletes who had competed at the recent IAAF World Championships.

However, in tricky conditions, the final did not go as planned for Trigg, who had claimed All-American honours earlier in the summer while studying at the University of New Mexico.

He managed to get a first jump in of 14.94m, but then fouled on his next two efforts.

Trigg was not the only athlete to have problems in the final. American Tony Carodine Jnr also failed to make the top eight after fouling twice.

The event was won by European Under-23 champion Nazim Babayev of Azerbaijan.