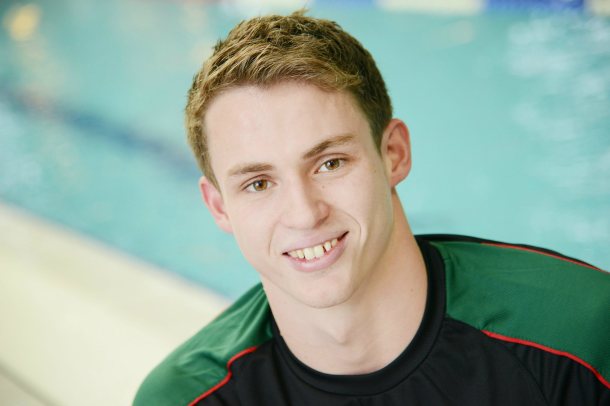 PLYMOUTH Leander Olympian Ben Proud is part of Great Britain’s squad which will open their 2017 season this weekend in Luxembourg.

Double Commonwealth Games champion Proud is one of 13 swimmers named in the GB party to compete at the Euro Meet long course event at the Aquatic Centre d’Coque.

It is the first time British Swimming has sent a squad to the event.

Head coach Bill Furniss said: “This will be a tough challenge for our first long course event of the season but is just one element of a bigger race strategy of several long course meets that builds up to the British Championships in April.

“Our athletes will be at different stages of preparation, as some will have had an extended break after the Olympics, so this will provide a good litmus test and indication of where they are.

“The athletes will follow it up with their own chosen events in February before they come back together as a bigger squad in March for the Indianapolis Grand Prix.”