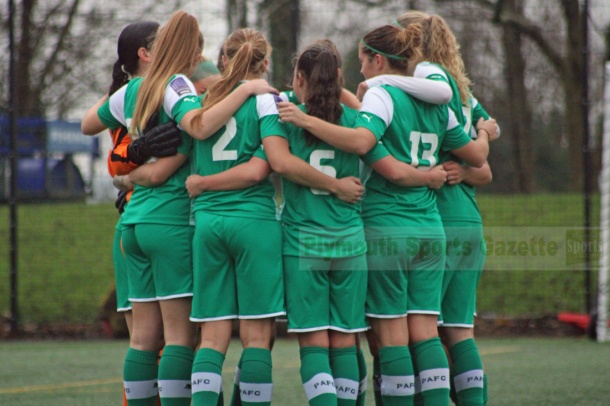 PLYMOUTH Argyle Ladies have moved quickly to replace manager Dave Leonard after he surprisingly stepped down from his role at the weekend.

The Pilgrims have appointed Ryan Perks as the new boss of the FA Women’s National League Southern Premier side.

Perks, a graduate from Plymouth Marjon University, has been working for the Argyle Community Trust for the past two years and is also an academy coach at Home Park. His degree was in football development and coaching and he is a UEFA B coach.

He said: “I’m really excited to be given the opportunity and get started. I’m looking forward to developing the club further and providing opportunities for females to progress within the game.

“We know the leagues are very competitive, and it is our aspiration to ensure we remain competitive and provide opportunities for women within the South West to play at the highest level.”

Leonard has not wanted to go into details about his sudden departure.

He just said: “I am an honourable man and I don’t air my dirty washing in public but I feel I have taken the club as far as I can.”

Despite playing in the third tier of women’s football, Argyle’s players are amateurs and many have been making great commitments to play for the club.

Leonard did say he felt the players deserve more recognition for their efforts.

“We have paintings all over the ground of Argyle players but not a mention of our captain Kate Middleton, who has played almost 300 hundred times for the club,” said Leonard. “All the girls want is recognition.”