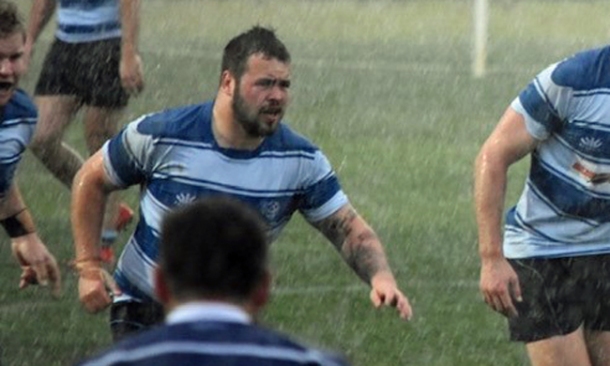 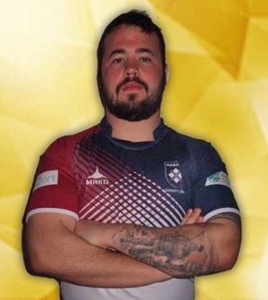 AMBITIOUS Devonport Services have pulled off a major coup by persuading Launceston’s highly-rated loose-head prop Rikki Bentham to drop down a division and join them for the 2020-21 season.

Bentham, who grew up in Callington, came through the junior ranks at Polson Bridge and has established himself as a vital member of the Cornish All Blacks squad.

But the former Cornwall under-20 star is about to begin his final year at Plymouth Marjon University and so was keen to cut back on the travelling.

However, he admits he would not have joined Services had he not felt they could be challenging for promotion from South West One.

The Rectory-based club just missed out last season, finishing fourth in tight promotion battle that was eventually decided on a ‘best playing record formula’ by the RFU after the campaign was ended early due to the coronavirus pandemic.

“I’m in my final year at Marjons now and I live in Plymouth and it is quite a lot of travelling back to Launceston every week so I was looking for a club over this way,” said Bentham. “I know quite a lot of people at Devonport and once I’d had a chat with Mike (Lewis) it was a bit of no-brainer really.

“Yet it wasn’t an easy decision to drop down a division as I have played in this league before and I didn’t really want to come back to it, but I think in my eyes Services are going to be pushing for promotion again so that had a big impact.

“I spent two years in this league with Launceston and we got promoted out of it. Having done it once, I would like to do it again.”

The former Ivybridge Community College pupil, who has played in Australia, added: “Services are ambitious, which is quite exciting.

“I did a little bit of coaching with their ladies’ team at the start of last season so got to know the club a bit then and that was a big thing.

“The one thing I do like about the league (South West One) is the fact that there are a lot more relatively local games, whereas when I was with Launceston last year we were going nearly up to London and doing a lot more travelling.

“Playing at Devonport will help me a lot with my final year at uni, which will hopefully give me the chance to find a career afterwards.” 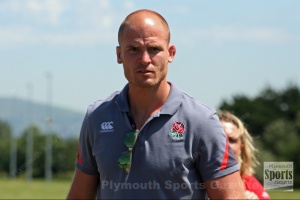 Devonport head coach Mike Lewis, who was also previously at Launceston, is thrilled to have Bentham join his squad.

“I think it is fantastic he has agreed to come across,” said Lewis. “He was Launceston’s starting loose-head and had captained them. He was one of the best scrummagers in the league above, so that will hopefully give us a platform. He is an intelligent rugby player as well.”

Lewis added: “When Joe Daley went travelling last December we were struggling a bit for an out-and-out loose-head. So we have been in the market for one.

“Hopefully, we will have a few more players come in as well and fill a few gaps.”

Services do expect to maintain the bulk of their squad that came so close to promotion last term.

However, they have lost flanker Will Marsh, who has returned to London, while young prop Seb Tooke is likely to have a break from club rugby. Daley, though, should be back from travelling in December.

Services are not expected to be able to start training until at least the start of August due to current Royal Navy RFU coronavirus rules, but players will be given individual programmes.

“I will put out some stuff for them to do themselves in July and then we’ll see where we are on the (RFU’s return to rugby) scale and what we can do in August,” said Lewis. “I’d like to think community rugby could start up again in September.”