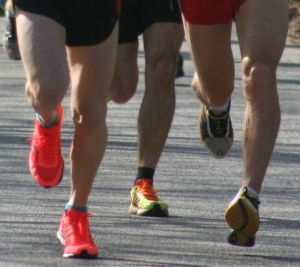 MATTHEW SHIPPING claimed victory in the Mad March Hare 10k by more than a minute on Sunday at Plympton.

Shipping clocked 36.09 minutes for the multi-terrain run, which starts and finishes at Marsh Mills and takes runners into the Saltram House estate.