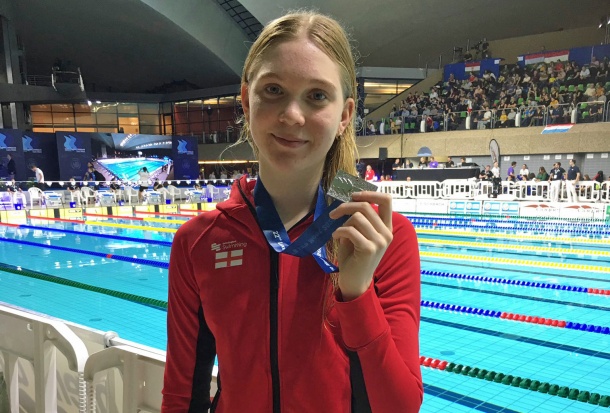 PLYMOUTH Leander’s highly-rated young swimmer Honey Osrin made her mark against some of the world’s top swimmers by medalling in two events at the Luxembourg Euro Meet.

Osrin, part of the Swim England squad that had travelled to the competition, took silver in the 200m backstroke and bronze in the 100m backstroke. She was also junior gold medallist in both events.

In the 200m final, she clocked 2:13.50 and was only beaten by Ukraine’s former world and European short course champion Daryna Zevina, who broke the meet record. 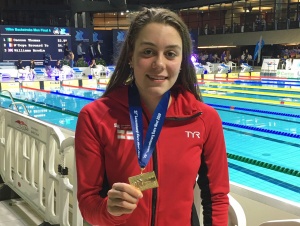 Freeman, also part of the Swim England squad, won junior gold and reached the senior final of the women’s 200m butterfly. She clocked 2:14.62 in the preliminary round and then 2:16.33 in the final, where she took eighth, just one spot behind Hannah Miley. 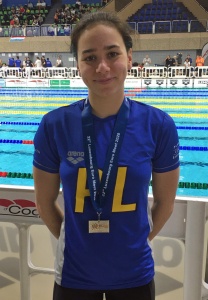 Meanwhile, Caradon Swimming Club picked up a number of medals in the 800m and 1,500m events at the opening rounds of the Cornwall County Championships.

In the 800m, Samuel Steward took senior bronze behind Spry in second, while Paul Hatton (fifth) and Oliver Naylor (sixth) were also finalists. There was also an age group silver medal for Jack Taylor. 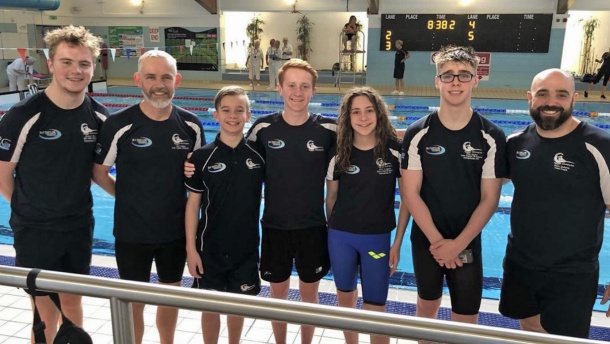 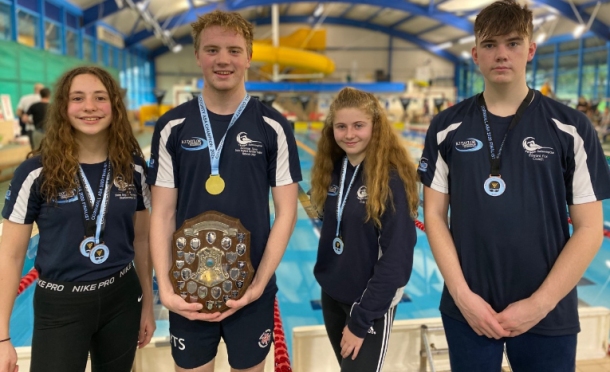