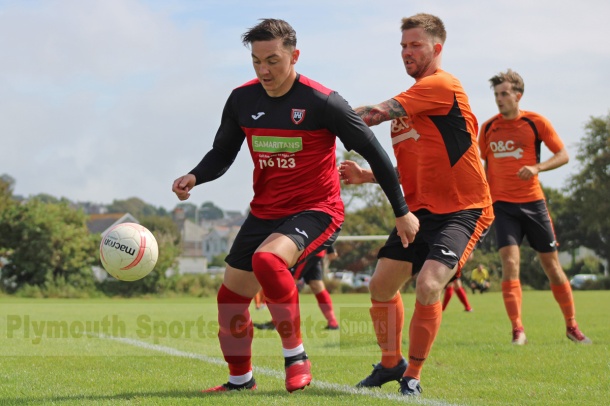 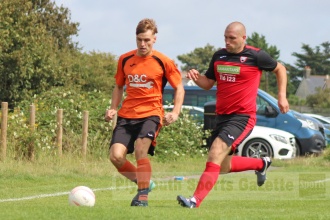 NON-LEAGUE football clubs were able to welcome back some fans this weekend for their pre-season matches.

Numbers may have been limited and social distancing measures had to be put in place but it was major boost for clubs.

Plymstock United, who had been forced to cancel their big warm-up match with Elburton Villa earlier this month as they could not hold it behind closed down at Dean Cross, finally got to play at home on Saturday. They hosted Plymouth & West Devon Saturday League side D&C Auto Repairs.

The hosts took the lead in the 15th minute through Fraser Bicknell, but D&C, who showed some good touches in the first half, pulled level nine minutes later.

However, just before half-time Plymstock went back in front when Davey netted his first of the afternoon.

Twenty minutes into the second period he grabbed a second before sealing his hat-trick just before full-time when he latched on to a clearance kick from his own goalkeeper to lob the out-rushing D&C custodian.

All pictures are low resolution and are protected by copyright.