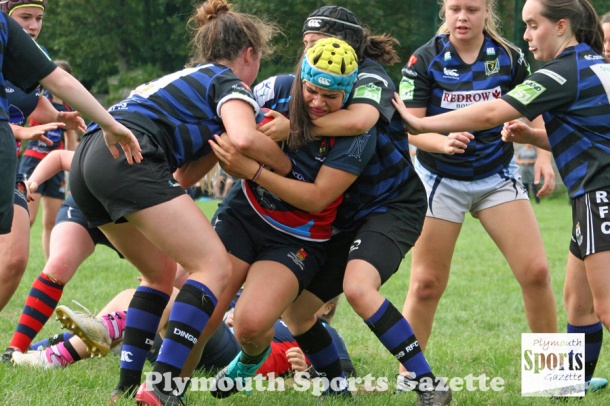 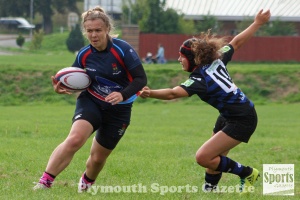 DEVONPORT Services under-18 girls started their new season with a hard-fought 24-22 win against Dings Crusaders in hot conditions at Stonehouse Creek.

Five of last year’s under-15 team made their debuts and played their part in an impressive comeback after the hosts found themselves 22-12 down with just 15 minutes to go.

Services took the lead through flanker Jemima Cameron after a break from fly-half Faye Robinson.

But Dings hit back with two quick tries to take a 12-5 half-time lead.

Devonport went further before their comeback started. Faye Robinson intercepted a pass and ran in under the posts for an easy conversion for Caitlin Piper. 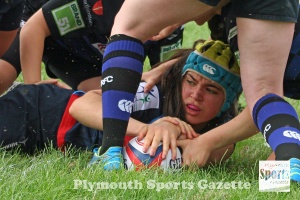 The forwards went through a few phases and Cameron took the final pass to score her second of the game.

And Services won the match when replacement scrum-half Jess Cooper ran down the blindside and off-loaded to full-back Beth Nicholls, who in turn put in Cooper to score. She also kicked the decisive conversion.

The hosts had a few minutes to defend but they were able to hold out to claim a two point victory.

If you have a story or an event you would like us to cover, email PlymouthSportsGazette@outlook.com