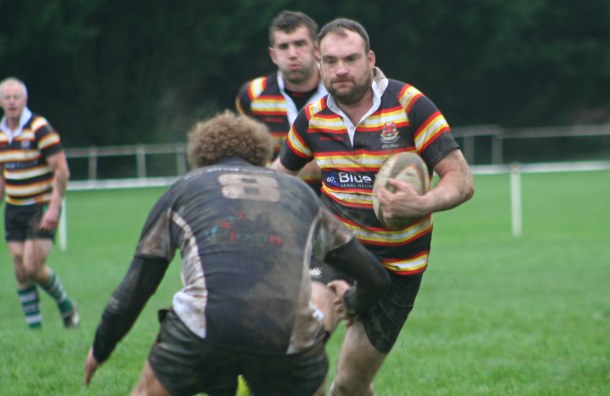 A NUMBER of Boxing Day rugby matches will be taking place in the region.

At Moorlands Lane, Cornwall/Devon League leaders Saltash will be hosting St Boniface Old Boys in their annual festive fixture (11am).

The match is in its 42nd year and so far both clubs have the same number of wins.

This year organisers are hoping to make it more of a day-long event, with a hog roast, band and raffle, as they bid to raise money for Cancer Research.

In two local rugby events this year – The Howell Phillips Match at Brickfields and the Paul Lethbridge Memorial game – nearly £17,000 has been raised. 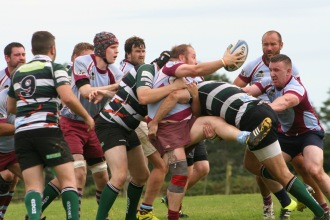 At the same time as that game is taking place, OPMs will be taking on Plymouth Argaum in their annual Boxing Day clash.

That match, which dates nearly 90 years, will be played at Plymouth College’s Ford Park pitch (kick-off 11am).