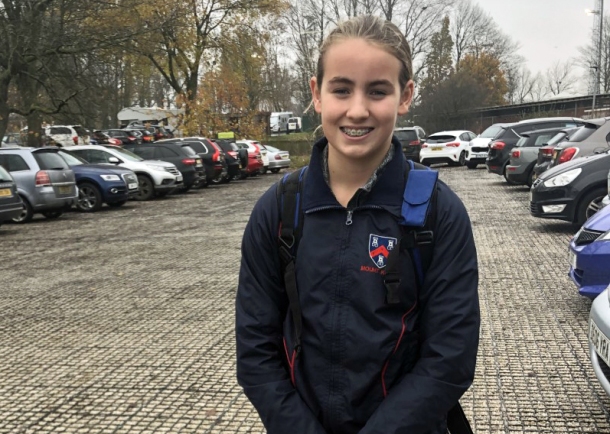 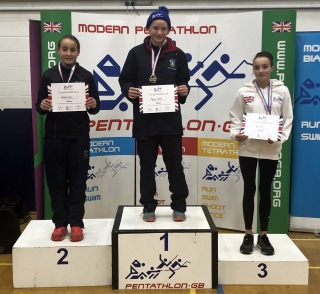 THERE was success for athletes from the region at the British Modern Biathlon Championships which were held in Nottingham at the weekend.

Mount Kelly’s Matilda Purnell had won the under-11 girls’ title last year in Leeds and she came so close to adding another gold medal in the under-12 age group this time around.

Purnell set new personal bests in the 800m run and 50m freestyle swim at the Harvey Hadden Sports Centre, but was narrowly edged out for the national title by Millfield’s Augusta Maddox, who won by just six points. She did take silver ahead of Scottish athlete Emma Jupp.

There was also a silver medal for Plymouth College’s William Sum in the junior men’s competition, while Great Britain international pentathlete Annabel Denton took bronze medal in a strong under-17 girls’ event.

Afterwards Denton said:  “Pleased with my performance but know there’s a lot of improvements to be made.”

Fellow Plymouth College athlete Samuel Mills-Shute just missed out on a medal in the men’s under-19 event. He finished fourth, while in the under-19 girls’ event, team-mate Chloe Olford was seventh.