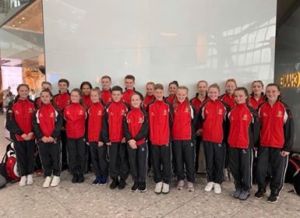 The 13-year-old will represent her country at the Frivolten Cup in Sweden.

She is part of a 17-strong England team – five seniors and 12 juniors – that has headed to Herrlyjunga for the competition that attracts top trampoline and double mini trampoline (DMT) participants from all over Europe.

Piper will compete in both the trampoline and DMT at the event, which starts on Friday. 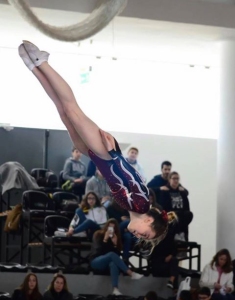 She has also been selected to attend a European training camp in Portugal later this summer.

The club is nominated for the ‘performance in community sport’ award, while Danny Anstey is one of three finalists in the coach of the year category.