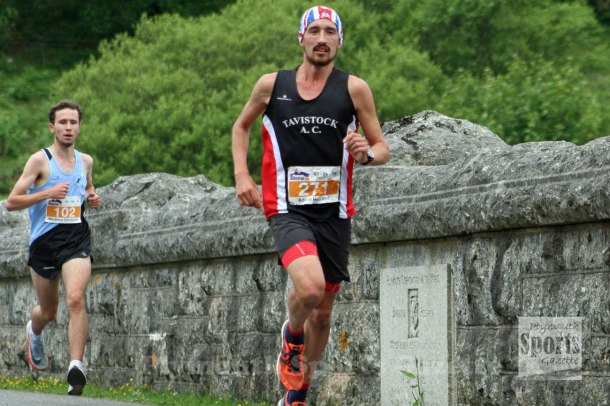 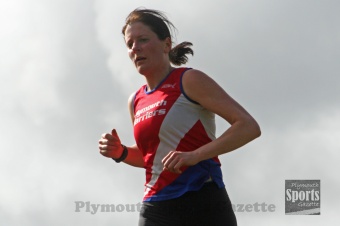 Holland beat more than 200 other athletes to win the full marathon in a comfortable time of two hours, 37 minutes and 27 seconds.

Plymouth Harriers’ Alex Peyton-Jones was fourth overall and third man home in 2:58.39, while Rachel Bunting was seventh and second women in 3:04.50.

Yetton was first women home in the half marathon. She clocked 1:26.11 to win by more than a minute. Tavistock’s Jodi Fisk was fourth women in a PB time of 1:31.41.

Yetton’s Plymouth Harriers’ club colleague David Beckenkrager finished fourth overall in the 13.1 mile race and was first over-40 in 1:17.24.

Bideford’s Shaun Antell took victory in the half marathon, which attracted more than 400 runners, in 1:08.15.

Results of the marathon can be viewed HERE.

Results of the half marathon available HERE.

Battershill took sixth spot for Harvard University in the men’s 8k gold race at the Roy Griak Invitational in Minnesota. Battershill clocked 24:44.8 minutes, which was just 11 seconds behind the race winner.

Tank, studying at Utah University, was also sixth in the women’s 6k open race at the Stanford Invitational in 21:06.0 minutes.