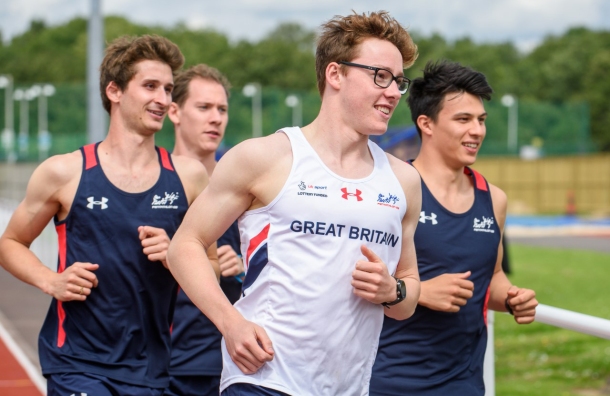 The 20-year-old finished eighth overall and second Brit in a high-class field at the Budapest Indoor Competition in Hungary.

Pillage beat world champion Jamie Cooke and he was leading the competition until the final laser-run discipline.

The former Plymouth College pupil, the youngest member of the GB team, topped the swim discipline with a rapid 1:54.08.

He also impressed in the fencing with a stunning run of hits seeing him win a second consecutive discipline with 26 victories and just nine defeats from his 35 bouts.
Pillage then held his composure in the ride, leading the way again with a score of 296 points for his round.

But the laser-run saw positions changing throughout and Pillage was unable to hang on for a medal and had to settle for eighth.

However, his Great Britain team-mate Joe Choong did come through to snatch a bronze medal.
Tom Toolis took 11th spot, with world champion Cooke 25th and the other British competitor in the final, Sam Curry, finishing 27th.

The five Brits had come through qualifying on Tuesday to reach the final.