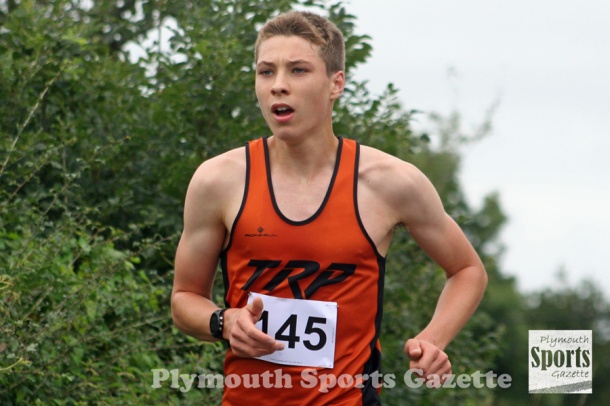 Teenager Oliver Smart won the race in a fast time of 15.45 minutes.

That was a new record for an under-17 athlete and he was just five seconds off the overall course record of 15.40 minutes set in August by his Tavistock Run Project team-mate Jim Cole.

Four of the five records to go came in the women’s categories where there was a strong field.

Southampton’s Lilly Hawkins, who is a student at the University of Plymouth, set a new overall women’s best time with a run of 18.02 minutes.

Second female home was Plymouth Harriers’ Ami Yetton, who broke the previous best mark for an over-35 athlete, with a time of 18.38.

Plymouth Musketeers’ Rachel Tarrant set a new record for over-45 women with a time of 21.08 minutes, while Tamar Trotters’ Jane Bremner set a new best mark for women over-60 with a great run of 21.39 minutes.