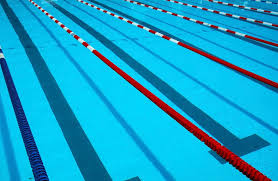 Having triumphed in the 100m butterfly event on the opening day of the competition, Dailley claimed victory in the 13/14 year-olds 200m freestyle.

Dailley, who also won a relay bronze on the first night, clocked 1:58.01 for the four-length race, with his team-mate Oscar Brain taking silver in 1:59.56.